The Importance of Minerals in Layer Diets 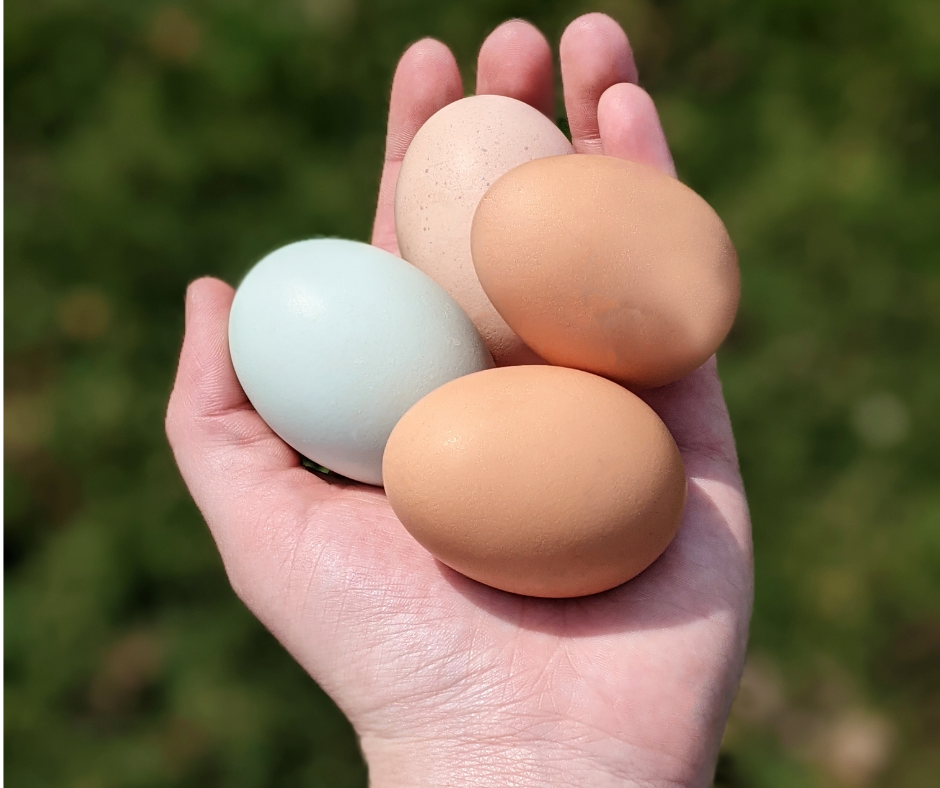 The Importance of Minerals in Layer Diets

Minerals are a necessary part of any animal’s diet. They are key components in enzymes, the musculo-skeletal system, and egg production in layers. Laying hens in particular have unique mineral needs with greater demands due to the requirements of egg production.

Calcium, a very important mineral in general, is key to a hen’s diet for two reasons: first, for structural integrity of the skeletal system, and secondly to ensure that the hen has enough raw material to create strong egg shells. A lack of calcium not only means weaker egg shells, it also means weaker bones as the chicken’s body leaches calcium from them to form egg shells.

Phosphorus is also an important dietary component. It is important in cellular function, plays a part in egg shell formation, and cell metabolism.

Zinc is necessary to change raw calcium into a form that’s usable by the animal, and is a key component of the egg shell membrane.

A lack of minerals in a layer’s diet can cause several symptoms, including thin egg shells, misshapen eggs, missing egg shells, and cracked eggs. All of these contribute to poor production and lost revenue.

The obvious solution to the problem of mineral deficiency is to add more minerals to the diet. That’s not all there is to it though. The addition of raw minerals to feed might solve the problem on paper, but it’s very different inside the animal’s body. Minerals in their raw form aren’t easy for the hen’s body to use, leading to wastage, and the persistence of mineral deficiency symptoms. This low bioavailability of some mineral additives may in turn lead to increasing the doses, further increasing cost, and introducing the possibility of mineral toxicity, as well as causing excess, unabsorbed minerals to pass through the animal’s body, polluting the environment.

When addressing problems regarding mineral deficiencies in animals, particularly in mineral-sensitive layers, keeping track of the amount of minerals in the feed isn’t enough. We must also remember that bioavailability, or the ability for the minerals to actually be used, has to be considered.