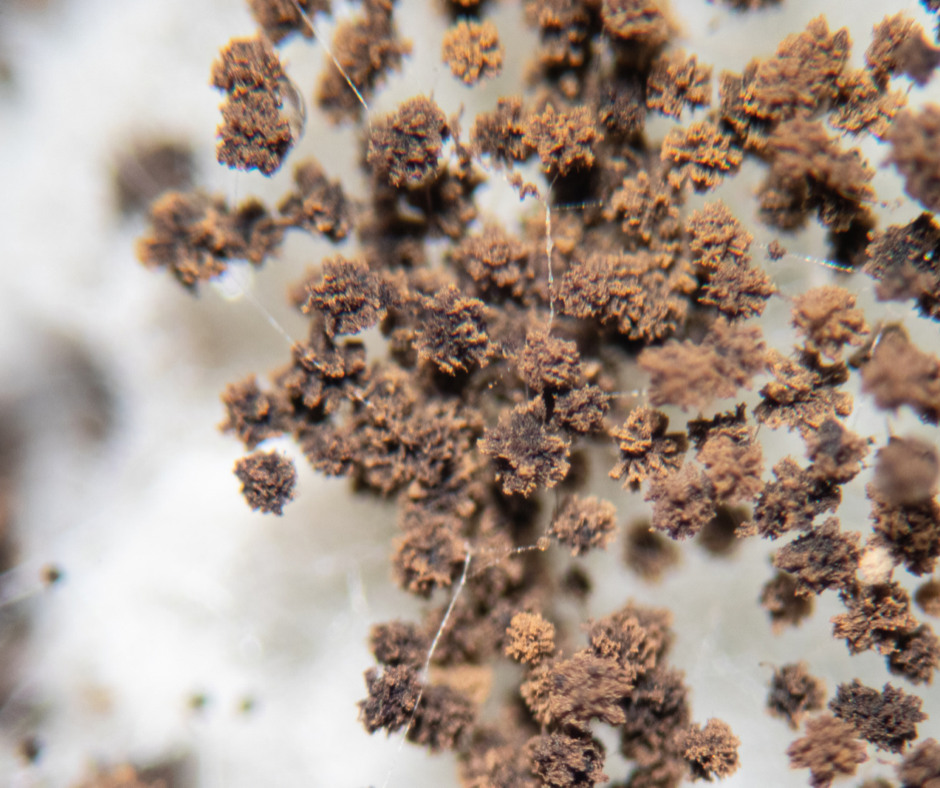 Mycotoxicosis is a condition that is brought about by the presence of naturally occurring Mycotoxins produced by fungal growth in feed, or feed components. Conditions such as wet or humid environments, extended storage, and poor quality ingredients all contribute to the presence of these toxins in animal feed, particularly in countries like the Philippines. These fungi can grow at practically any point in the production of feed, starting from the very growing and harvesting of the crops used, to the moment the feed is consumed by animals.

To get around he mycotoxin problem, common practice involves the use of toxin binders, and while this practice has been in place here in our country for a significant amount of time, mycotoxins are extremely potent, and even small amounts are known to cause considerable deficits in the growth and development of livestock. Small amounts barely at trace levels can cause long-term problems, suppressing the immune system, reducing nutrient levels, and affecting livestock quality. The truth is that it’s simply impossible to catch enough of the mycotoxins in feed to eliminate the possibility of negative effects in an animal. To make matters worse, being in the tropics, practically all farms in the Philippines face some degree of Mycotoxin challenge.

In an article by Benison Media, effects of Mycotoxicosis in poultry include:

Visceral gout with white urate deposits throughout the body cavity and internal organs.

If your flock is suffering from any of these symptoms, you may already be in a Mycotoxin crisis. UBC carries innovative, industry-changing products that deal with the dangers of Mycotoxicosis. If you are facing a Mycotoxin challenge, ask your UBC Sales manager about our line of NBG products, and find out how they can help improve your bottom line. 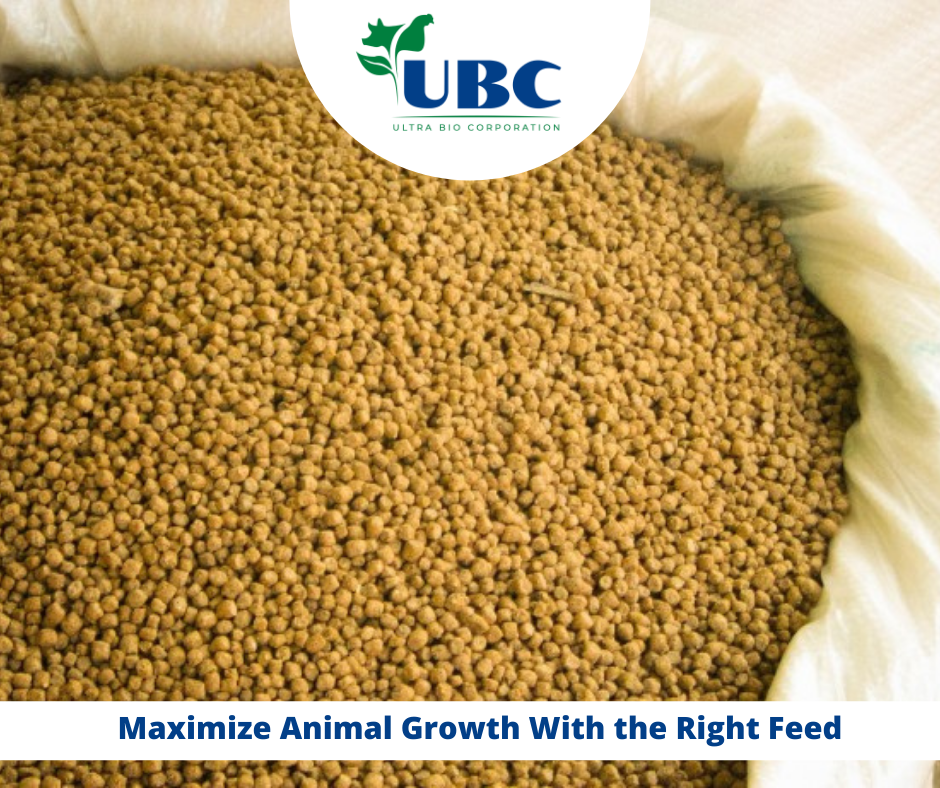 Proteins are an important component of feed for livestock use, especially for younger animals that grow quickly in a short amount of time. The feed equation isn’t all just about crude protein though. Among all the systems developing in growing animals, the digestive system, in particular, the intestines develop at a great pace, requiring large amounts of nutrients to achieve optimal development. The building blocks necessary are usually taken from broken down proteins, reassembled into the necessary structures for animal growth. This process, however, takes time and energy. Because of the additional work breaking down proteins, increasing the amount of crude protein isn’t the optimal approach.

This is where the benefits of bioactive peptides and hydrolyzed protein become clear. These deliver amino acids, the building blocks of protein, for better utilization for growth–the animal gets the building blocks, instead of having to break down protein, to reassemble into the forms it needs.

To better illustrate this point, imagine everyone’s favorite childhood toy, Lego bricks. Imagine a house made out of these bricks–everything is fixed in place, snapped securely, and in a particular order. If you had a Lego house, however, and you wanted to build a car, you would have to break the house down to individual bricks, and then take those individual bricks and start building your car. The process of breaking down the house takes effort and time. If you had a pile of loose bricks, you could just get on with building a car, without having to spend time pulling bricks apart first.

We can give crude proteins to our animals, but like the Lego house, the animal has to expend time and energy to break these proteins down before it can start to use the components. If we give free bioactive peptides and amino acids directly, the animal can immediately use those to build proteins that in turn develop the animal’s systems, such as the fast-developing digestive system. A better-developed digestive system means better digestion, and better growth.

Palbio, one of UBC’s most effective products, delivers more than just crude protein. It delivers high levels of amino acids and small peptides that help with intestinal development, improving animal performance and growth. It’s also highly palatable, which encourages feed intake, especially after weaning, again increasing the resources the animals have for growth.

Back to the Lego analogy. Even with the correct raw blocks, assembly can be made faster with special, purposely-shaped pieces for more complicated parts of the car we’re trying to finish. This is Palbio’s secret ingredient. These special pieces are bioactive peptides that are a better fit into the complicated arrangements necessary to complete the building process in an animal’s body. Like the Lego car, the specialty pieces make building faster, more efficient, and more complete. USed as more than jsut a crude protein source, this gives the farmer, a net gain in income, as the increased price the animals go for at market will more than make up for the ration of Palbio in the feed.

Used in the correct proportions as more than just a source of crude protein, the benefits have been proven again and again in farms all over the world.